Services in your city
Choose your location
This ad is expired

MANUEL B. QUINTAL, ESQ., (B.A., M.A., Ph.D., LL.B., LL.M.), has been practicing law in New York since 1989. He is admitted to practice law in all courts of New York State and various federal courts. He is also admitted in the Philippines Bar. Before passing the New York State Bar examinations, he worked as a paralegal in a law firm in New York City dealing mostly with immigration law cases. Before immigrating to the United States, he was practicing law and teaching in various colleges and universities in the Philippines. Atty. Quintal obtained his Bachelor of Arts (major in Political Science) at the Pamantasan ng Lungsod ng Maynila (University of the City of Manila), in the Philippines. He graduated with a Bachelor of Laws from the Far Eastern University Institute of Law in the Philippines. Desirous of advanced studies in law, he finished his Master of Laws degree, major in International Law, at the Hofstra University School of Law in Hempstead, New York. He also has Master of Arts and Doctor of Philosophy degrees in Political Science. Atty. Quintal is/was a member/officer/legal adviser of various professional, business and not-for-profit organizations. He was a columnist of Newstar Philippines, an English language weekly newspaper published in New York, from 2006-2009. He was Executive Editor of International Tribune, an English language weekly newspaper for the Asian community, based in New York, from 2010 to 2012.In addition to handling all kinds of immigration law cases, Atty. Quintal and the Law Offices of Manuel B. Quintal also handle residential and commercial real estate closings, contracts, divorces, annulments, separation agreements, wills and probates, incorporations, commercial law cases, accidents, and legal cases involving Philippines and Pakistan laws. 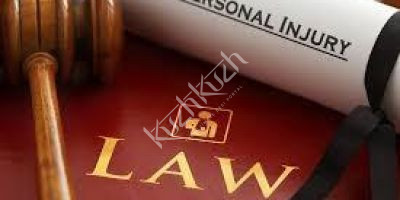 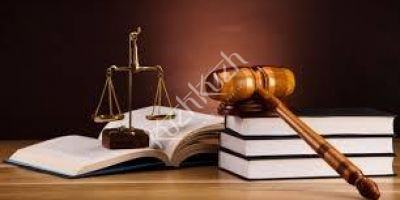 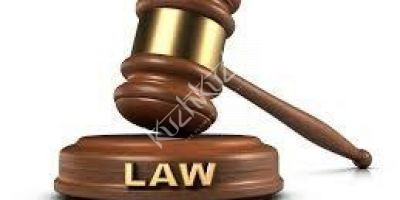 An ultimate online platform for Desi community. We help millions to fulfil their local needs every day by bridging the gap between consumers and businesses. Our service extends from providing address, contact information and other primary details, which will help you, get more engaged. We enlist business information across various sectors like handyman, household, real estate, day care, IT training and placement, wellness and more. We also have options for the people who look for best deals, daily deals and lot more to get engaged. To make you comfortable and know us better we provide you one month free service and then give you lots of opportunity to build your brand online with our premium services. Start your free trial now!

for all your local needs...